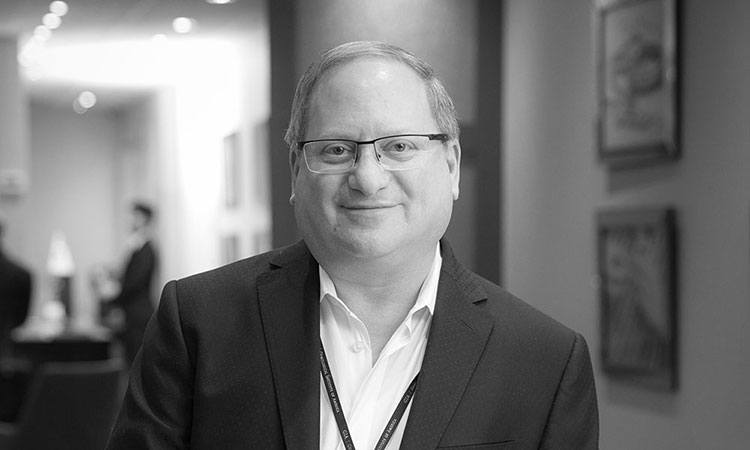 Lorne has been a part of the jewellery industry for over 40 years.
In 1977 Lorne began his career in the jewellery industry, he then went on and established a wildly successful retail chain of 5 stores which manufactured, designed and created beautiful pieces of custom jewellery.
Over the years, he’s used his extensive wealth of knowledge about the industry to help many jewellery start-ups and other industry based ventures, sharing his passion for incredible quality with new businesses who are eager to learn.

Lorne is the father to two grown children, Melissa and Michael. When he’s not being a father or a jewellery mogul, Lorne is passionate about jazz, big band and his trumpet.

At 13, he learned to play the trumpet, and can still be heard playing it in his office when clients stop by. If he’s not playing, he can often be heard listening to some of his favorites like Maynard Ferguson, Stan Kenton, Count Bassey and more.

Today, Lorne is still working, and playing the trumpet, alongside his daughter Melissa at the Samuel Kleinberg Jewellers showroom in Toronto.